The church was constructed at the same time as the castle and was included into the city’s fortifications. It is one of the few monuments in Poland which combine sacral and defensive functions. Inside, the presbytery is the effect of reconstruction work conducted after the fire in 1500. It is tilted in relation to the axis of the central nave, which is an architectural peculiarity on an European scale. The unquestionable attraction is a diamond vault wrought by the Gdańsk master, Matz, in 1515. The curiosity is that there are two individual prison cells in the basement. They are connected with a legend about a convict. There is an opportunity to see, among other things, a pulpit(1594) and pipe organs(1721) made by an organ master Johann Josua Mosengel. The gallery is used as a wee museum with photo-historical documentation of the church. In summertime the panorama of Kętrzyn and surrounding areas are visible from the church tower. The granting of basilica title in 1997 attests the historical and cultural wealth of the temple. 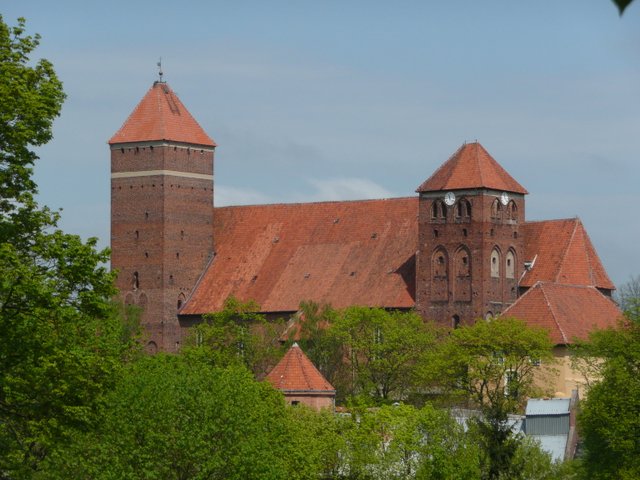 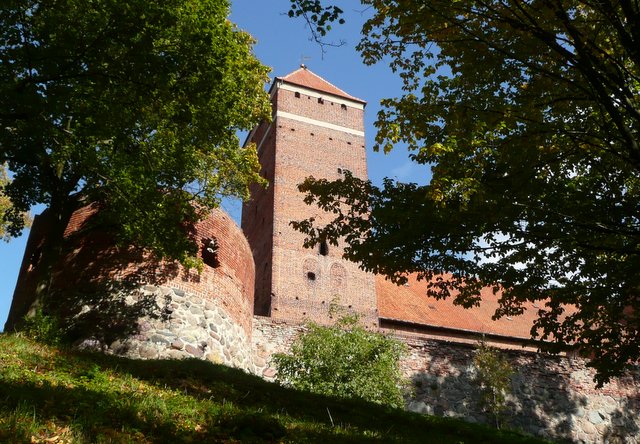 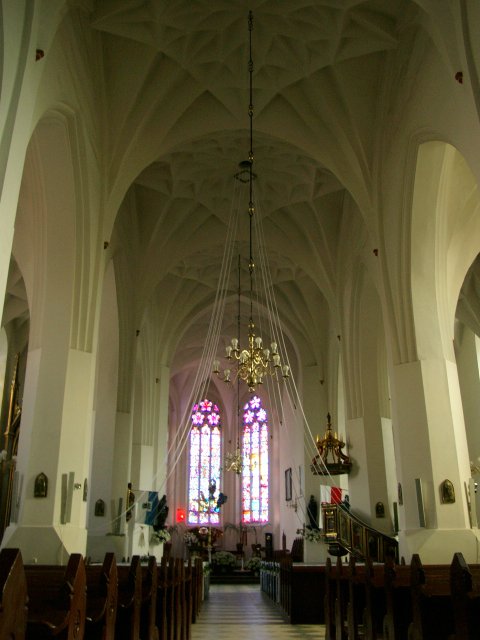 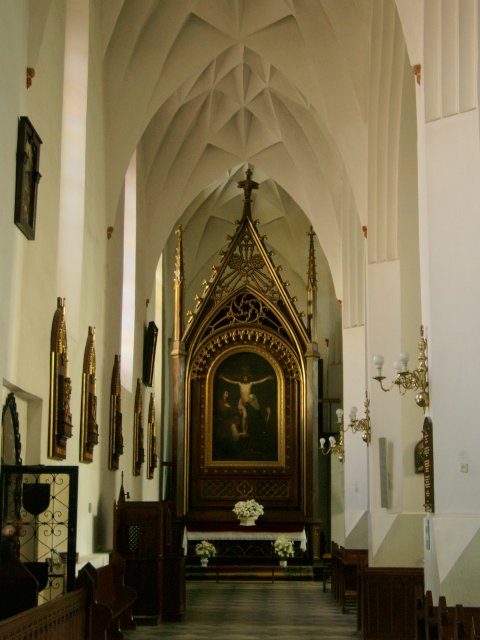 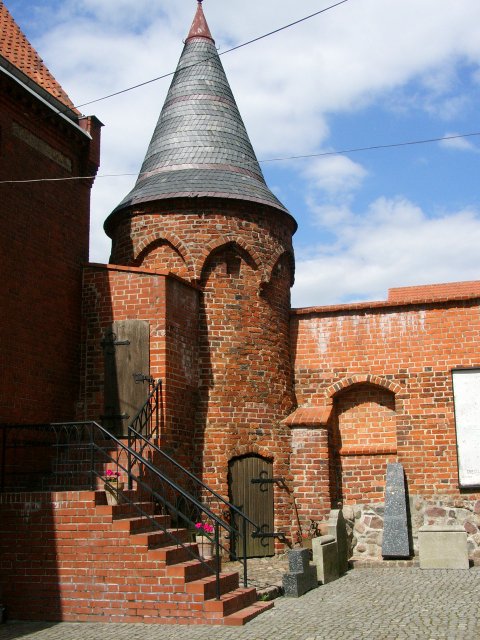