The Castle of the Teutonic Order was erected in the second half of the 14th century. The gothic building was surrounded by a wall with three towers and a gate on the side of the town, fragments of which preserved until today. In 1945 it had been burnt down and rebuilt after more than 15 years (1962-1967) according to original gothic conventions.
Nowadays, the Wojciech Kętrzyński Museum, the Konik Mazurski Gallery and the Municipal Public Library are placed inside the castle. The museum displays multiple collections from the 15th to 19th century, which form permanent exhibitions. There is an opportunity to see and purchase regional handicraft products in the Gallery. Workshops organized in the compound aim to propagate the Masurian culture. During summertime various concerts and fairs are held in the courtyard. The main tourist attraction is St Jacob’s Medieval Fair. The edifice is included in Polish Gothic Castles – a tourist trail. 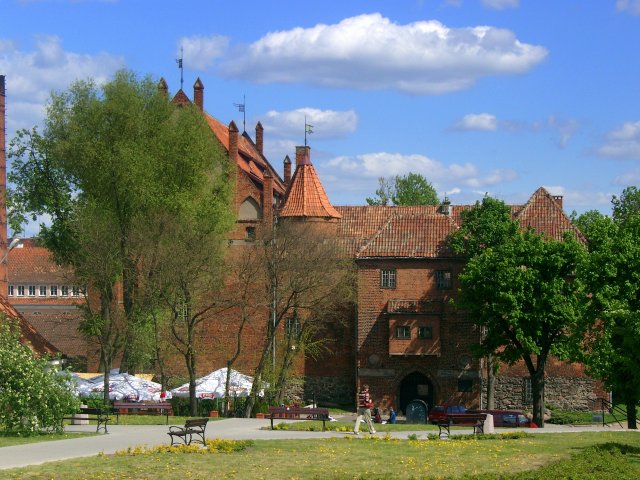 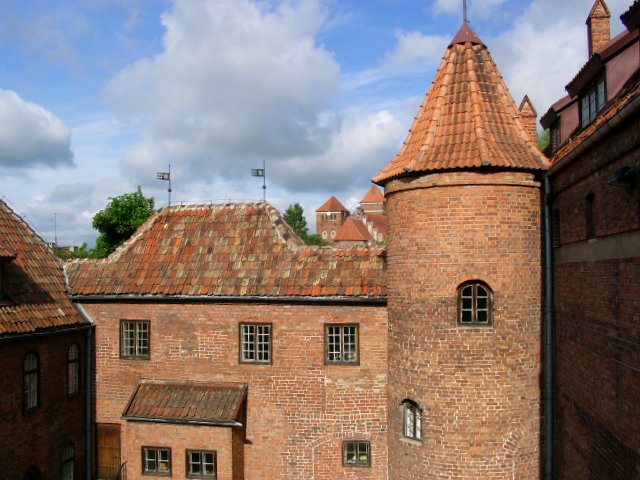 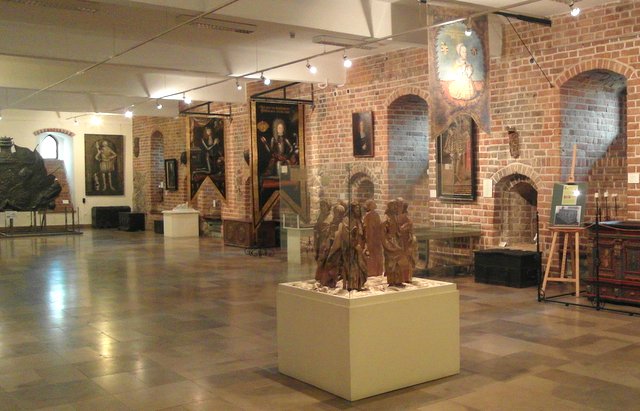 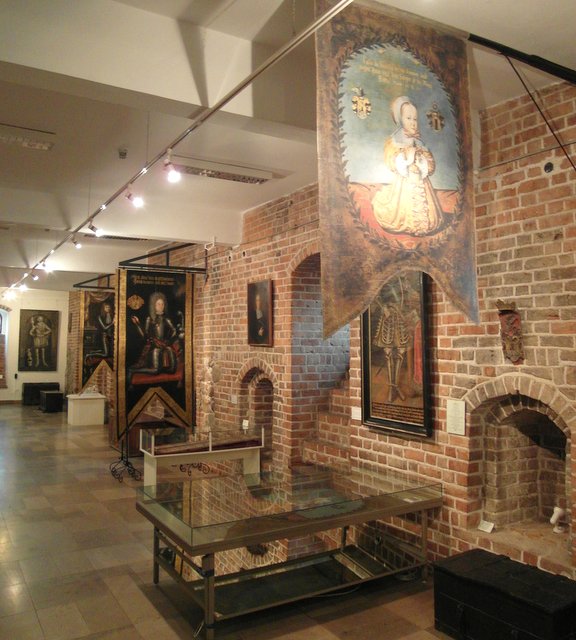 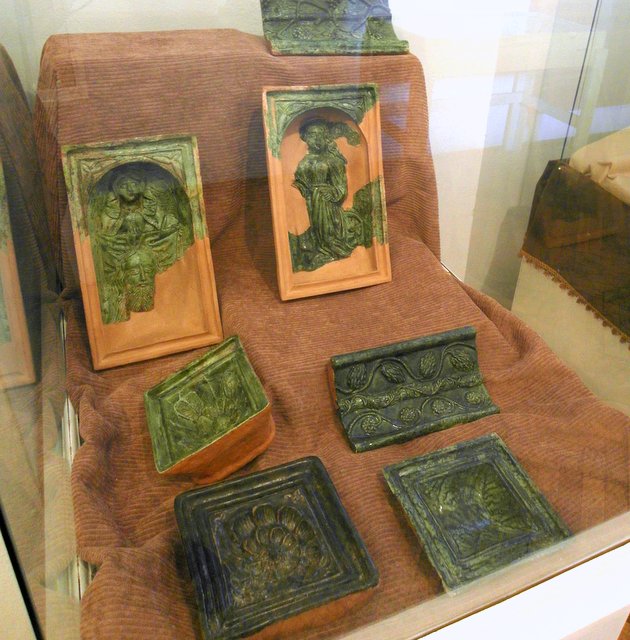 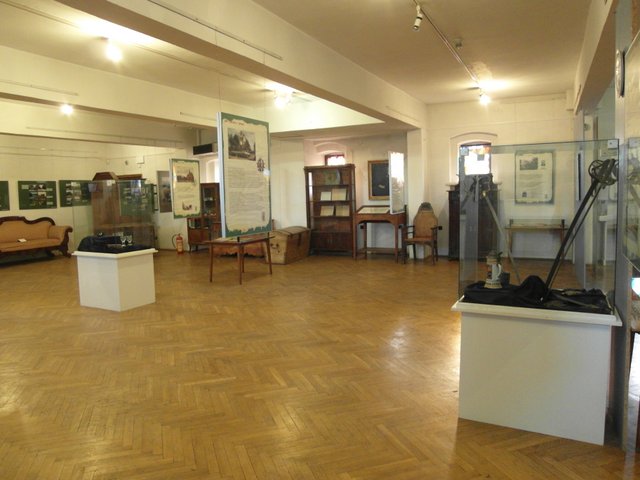 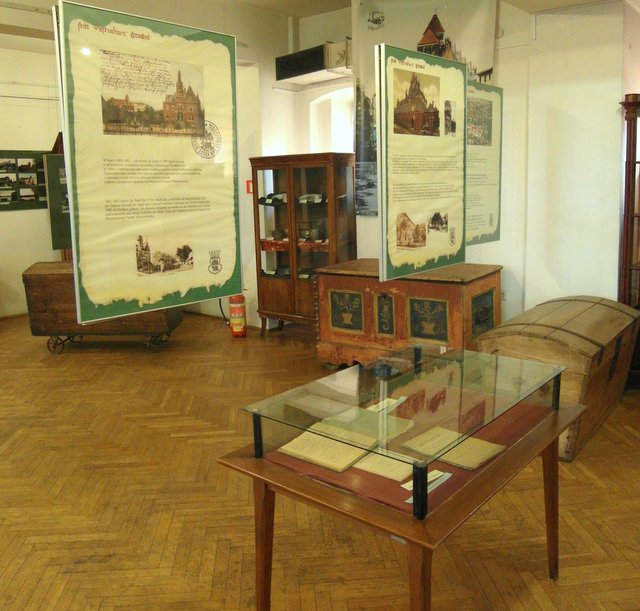