The airfield dates back to 1935 and was initially used for sport. Its expansion was initiated by the construction of the Wolf’s Lair, which resulted in turning it into a military airfield for passenger and cargo aircrafts. The airfield was also Wolf’s Lair’s external security system.
Hitler himself made use of that place, as well as his wannabe assassin – Claus von Stauffenberg, who after an unsuccessful assassination attempt fleed from Wilamowo to Berlin.
On 6th of October 1954 a plane with (then imprisoned) cardinal Stefan Wyszyński on board took off and transported him from Stoczek Klasztorny to Prudnik.
In 1998 the airfield became a private property and is now used by Aeroklub Krainy Jezior(in Eng. Lake District’s Aeroclub) and is serves as a landing zone for aviettes and small tourist planes. The club offers skydiving training and courses for a range of pilots.
The festival organized on the airfield gained popularity in Poland and abroad. Tens of thousands tourists annually visit the airfield in July/August to witness this amazing spectacle. 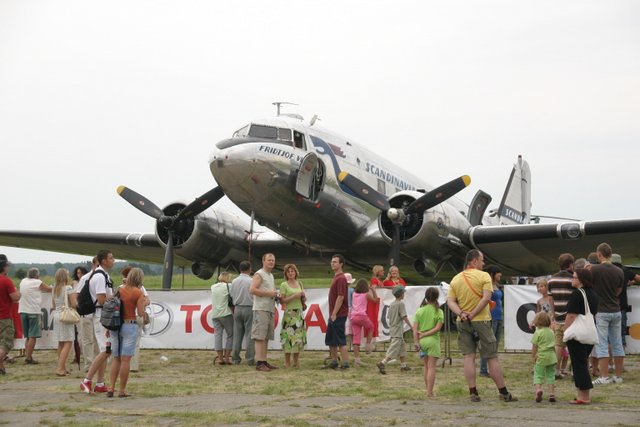 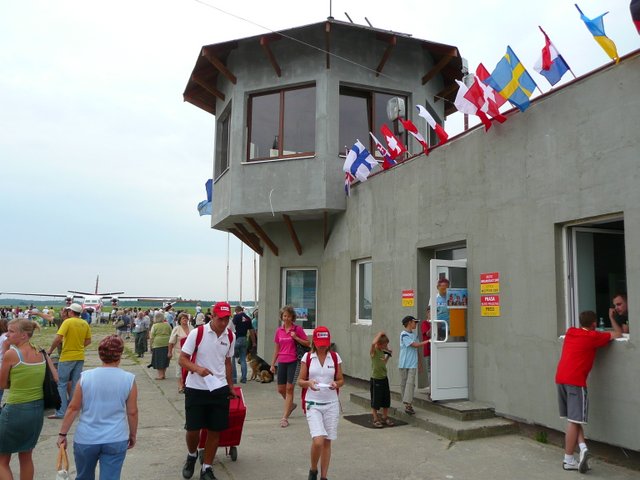 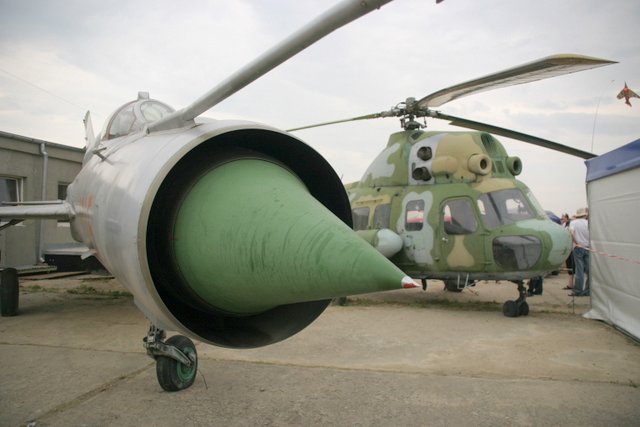